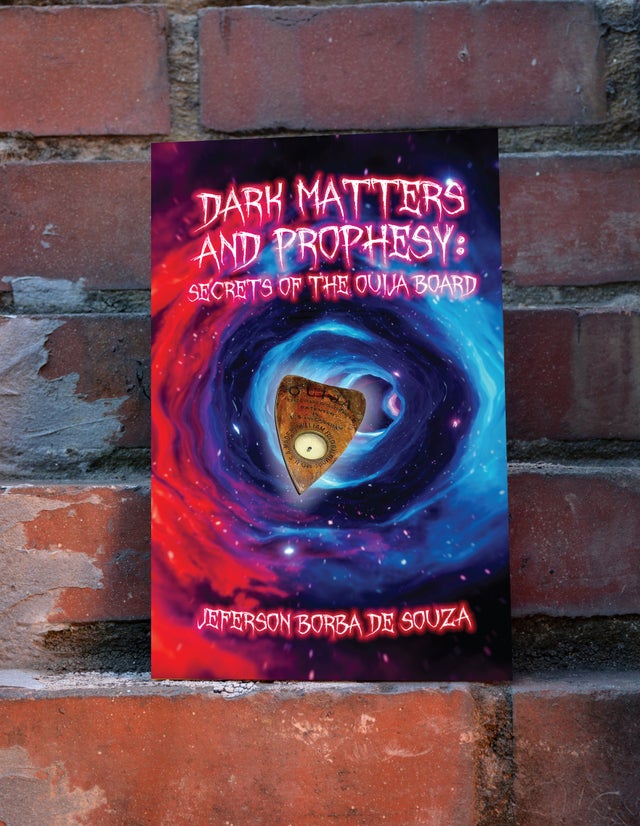 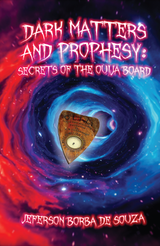 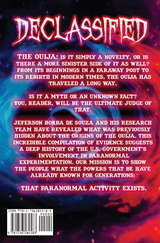 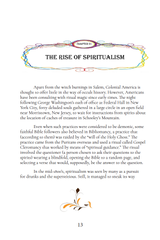 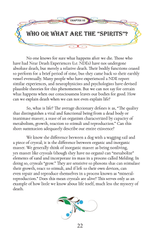 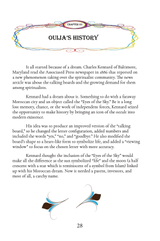 Dark Matters and Prophesy: Secrets of the Ouija Board

Jeferson de Souza and his research team have revealed what was previously hidden about the origins of the Ouija in this beautifully crafted 148 page book... Through countless hours of international investigation, Souza's team found evidence that suggests a deep history of the U.S. Government's involvement in paranormal experimentation.

In order to collect what is assembled here for you, they had to go above and beyond the call of duty and collaborate with researchers far and wide. To examine the complexities involved, the secret history of the U.S. Government's investigations into extrasensory perception and psychokinesis must first be revealed.

For almost half a century, the U.S. government has researched extrasensory perception at length and without publishing findings. Other countries, including Russia, were leaders in paranormal research since the beginning of the original U.S.S.R. This examination into those theories and the organization of the team's analysis brings to light what government agencies have spent years of research and countless tax dollars on. This book serves to show the people what the Powers That Be have already known for generations - that paranormal activity exists.

Jeferson de Souza was incarcerated by the U.S. Government for nearly two and a half decades under a false alias because of his knowledge and research of paranormal and extraterrestrial activity monitored by world powers. Undermined and discredited by federal institutions, we are proud to publish Jeferson's painstaking research on the mysteries of the Ouija.

Jeferson was released from prison and immediately deported to Brazil where he had not been in many years and had no home, resources or any way to locate his family. He recently passed away after a years'-long battle with cancer, and all proceeds of this book will go to the family that supported him in his final hours.

In this book you will learn about:

*The Rise of Spiritualism

*Who or What are "Spirits"

*History of the Ouija & Seances

*The Ouija as Seen by Mainstream Science

*Faith & the Demonic Side of the Ouija

*A Reverse View of an Ouija Seance